It was a wet nose, tail wagging kind of day as dog lovers and their four-legged friends made their way from Long Beach in Simon’s Town to Jubilee square on Saturday April 3 for the annual Just Nuisance day, the only dog ever to be officially enlisted in the Royal Navy.

He was a Great Dane who served at HMS Afrikander, a Royal Navy shore establishment in Simon’s Town between 1939 and 1944. He died in 1944 at the age of seven and was buried with full military honours.

The annual Just Nuisance day has long been an institution on the Simon’s Town social calendar and this year was no different and dog owners and their dogs dressed for the occasion.

The event was organised by the Simon’s Town Business Association and this year’s beneficiaries were the Cape of Good Hope SPCA and The Emma Animal Rescue Society (TEARS).

In 2019, Just Nuisance was vandalised and had to guard the harbour for more than three months without his collar and cap before it was restored by original sculptor, Jean Doyle after 34 years. It was unveiled on Heritage Day in 2019. Ms Doyle made a guest appearance at the event on Saturday.

The beloved Great Dane holds special memories for Ms Doyle as her mother would often see him on the train during World War II. He was her first public commission, and the statue was unveiled in 1985. 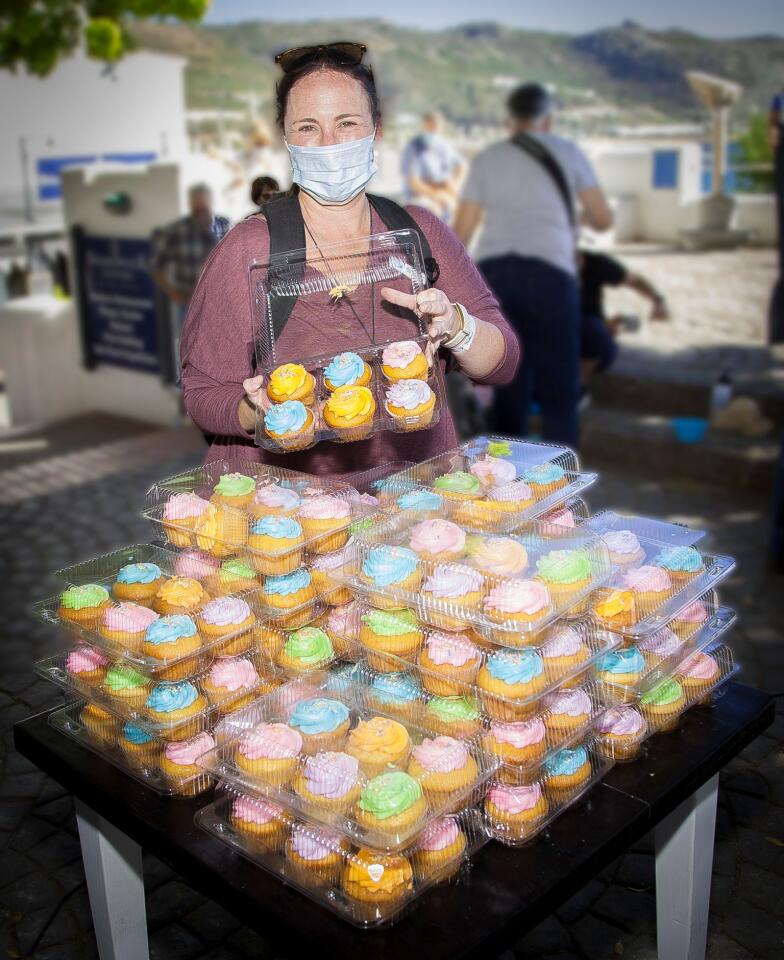 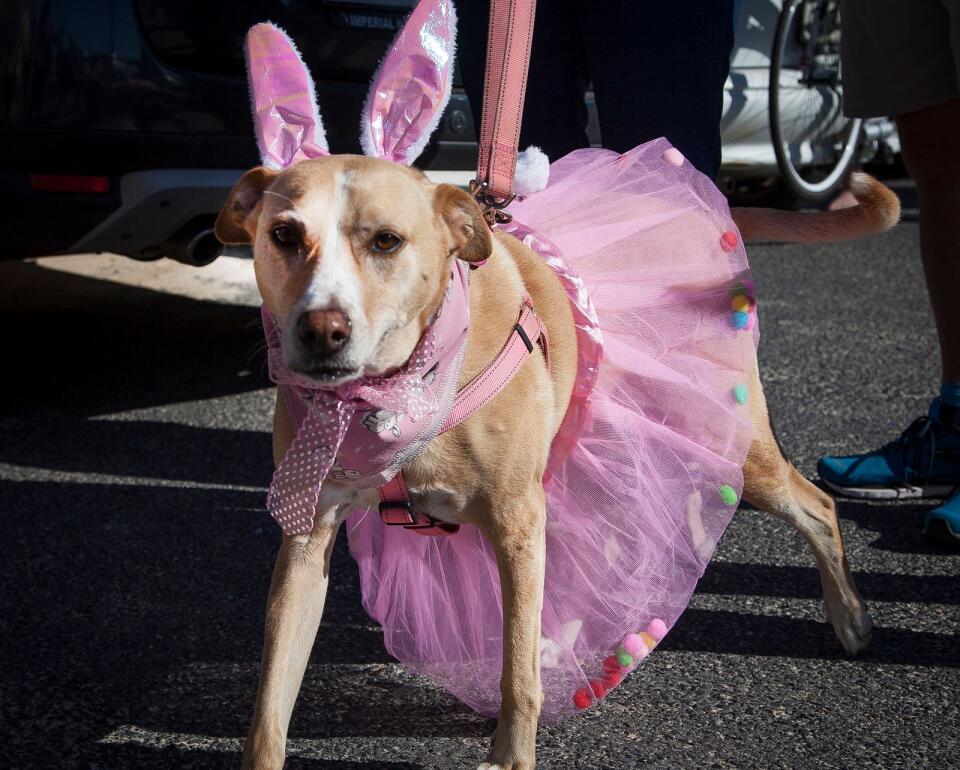 3/7: Bonny, a Tears rescue, won the prize for the best dressed dog. 5/7: Old and young enjoying the stroll. 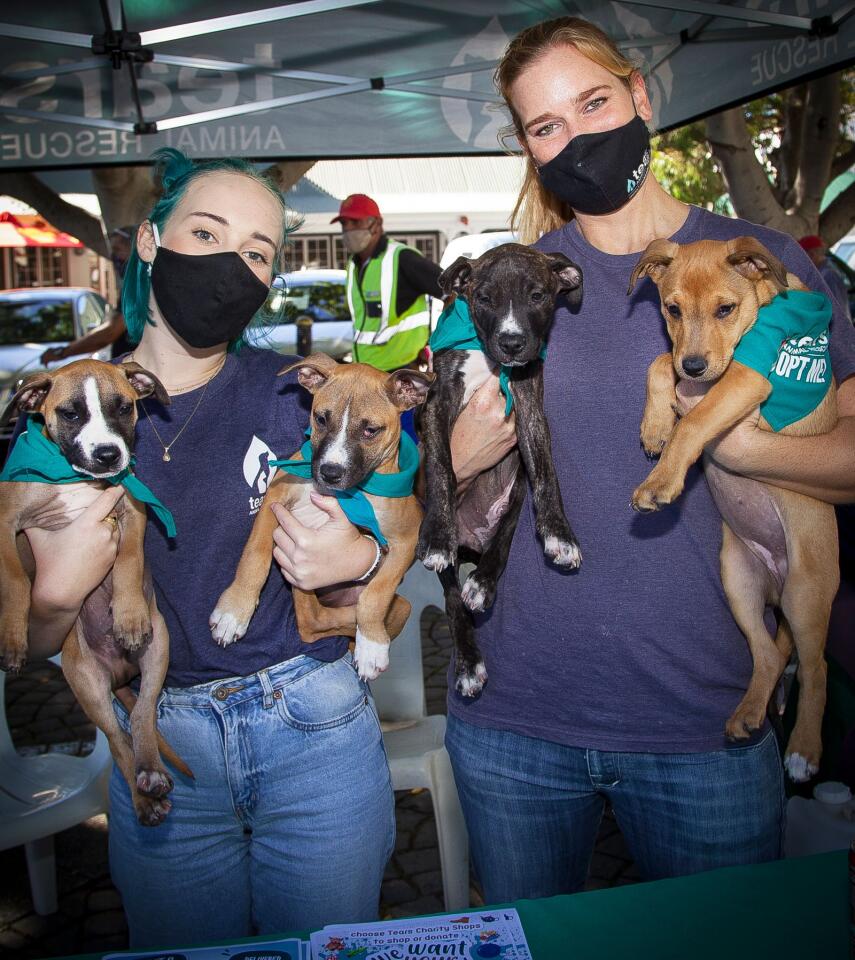 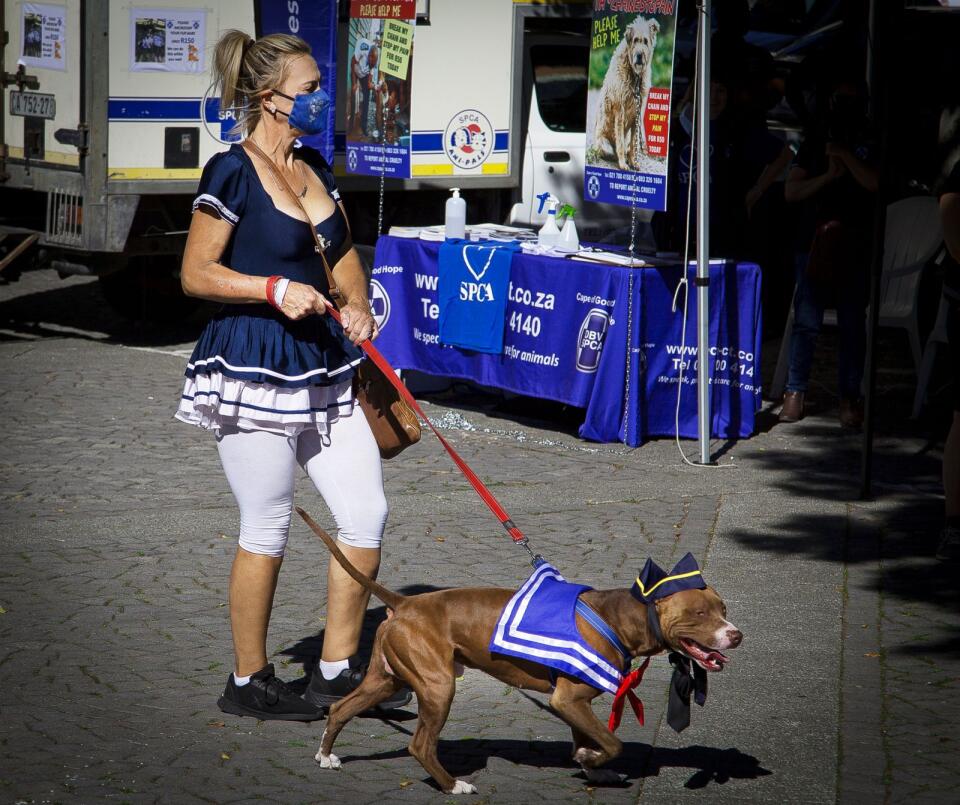 7/7: We’re in the navy. A dog owner and her dog dressed up for the annual Just Nuisance day dog walk.