There’s a new resident-approved goal for the waters of Zandvlei: an annual swim by residents and City officials alike.

This challenge was suggested – to great applause – at an information evening where residents of Marina da Gama met to discuss their concerns about the state of the City’s interconnected waterways.

The event was organised by Marina da Gama resident Liz Linsell and was held on Friday night April 23 at Zandvlei Lookout.

Dr Kevin Winter of the University of Cape Town’s Water Institute said the Netherlands had an annual swim in the canals of their city, with residents and the king’s family taking part.

He suggested implementing this idea locally as a goal for the City to work towards, and having Mayco member for water and waste services Xanthea Limberg, ward councillor Aimee Khul and other City officials swim the waters alongside residents. This idea was loudly welcomed by applause from residents in support of a petition aimed at cleaning up the waters of Zandvlei estuary – and beyond.

Dr Winter discussed residents’ concerns about the waterways, and discussed his research into how to cleanse water in the best ways possible using the least energy. Included in this is research on clearing chemical and pharmaceutical by-products from water.

Currently, these pharmaceutical by-products wash into the ocean and are negatively affecting marine life. In one study Dr Leslie Petrik of UWC said that feminisation of mussels is linked to these trace products in the wastewater.

Dr Petrik said in a previous interview with the False Bay Echo that this country’s water quality guidelines are very outdated and do not stipulate limits of discharge for these compounds. “This is why water providers such as the City can say, without blinking an eye, that they comply with the legislation,” she said.

“Feminisation means extinction, so we have to remove contraceptive residues and hormones from the effluent,” she said.

At the meeting on Friday night, Dr Winter introduced City officials Abdulla Parker, head of catchment planning for the south, and project manager for the City’s sanitation department Andrew Taylor.

Marina resident Andrew Rumbelow was the MC for the evening and was tasked with keeping all speakers on point.

Resident Nick Bode showed residents his home-made weed cutting and collection set-up and suggested more residents be hands-on in this regard instead of complaining.

Mr Parker said he was planning an official feedback session with stakeholders where the City would answer questions, and show what positive actions are being taken.

Mr Taylor described the work he and his team have been doing, including stamping out fires, cleaning sewers and lining the sewage pipes with fibre to prevent root growth into the pipes.

He said numerous sewage spills and blockages at the Muizenberg beachfront was an area of concern and that investigations had revealed that 80% of the blockages experienced in the Muizenberg area was because of sand in the sewer pipes.

Subsequent cleaning of the pipes revealed that the pipes were also fractured, and after money for fixing this was secured through the City, he and his team lined all the beachfront sewage pipes with fibre.

Ms Kuhl applauded the residents for acting on their concerns and suggested residents use other structures already in place to raise them.

She suggested that residents join Zandvlei Protected Areas Advisory Committee ZPAAC and reassured the residents that while official City comment stated that fish die-offs had not been noted, that she was aware of the recent incidents and that sometimes this disparity was a communication issue within the City.

Zandvlei Nature Reserve manager Kyran Wright acknowledged that the Battleridge section in Marina had had an issue with oxygen depletion in the water dropping below 5% dissolved oxygen. He said it was smaller fish which were affected and larger fish were able to move to the greater part of the Marina where the oxygen levels were good, at over 80% oxygen.

He suggested better communication of good and bad news in connection with the waterways, highlighting that there were some things worth celebrating with the water of Zandvlei, among them that the salinity of the water was excellent and that the on the whole, the fish population is the best its been in years.

He is pushing for better data collection and says there is a 2018 Zandvlei Estuary Management plan being drafted which will also address many issues raised in the people’s petition and more.

Details of the City’s official information, question and answer evening are yet to be announced. 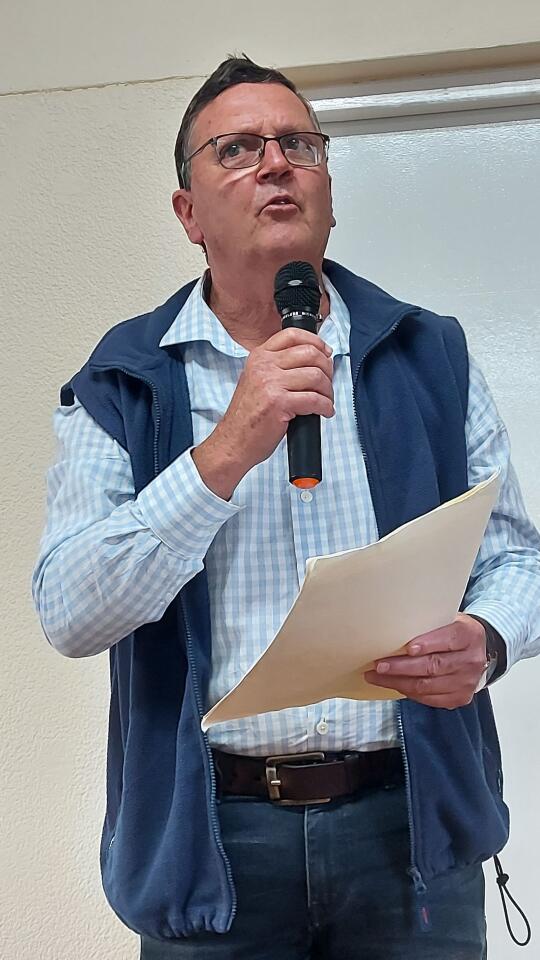 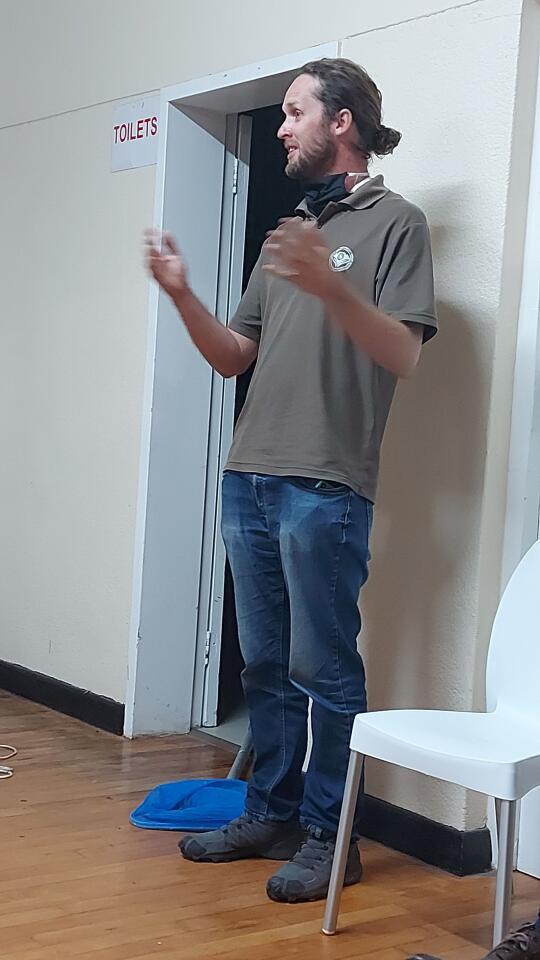 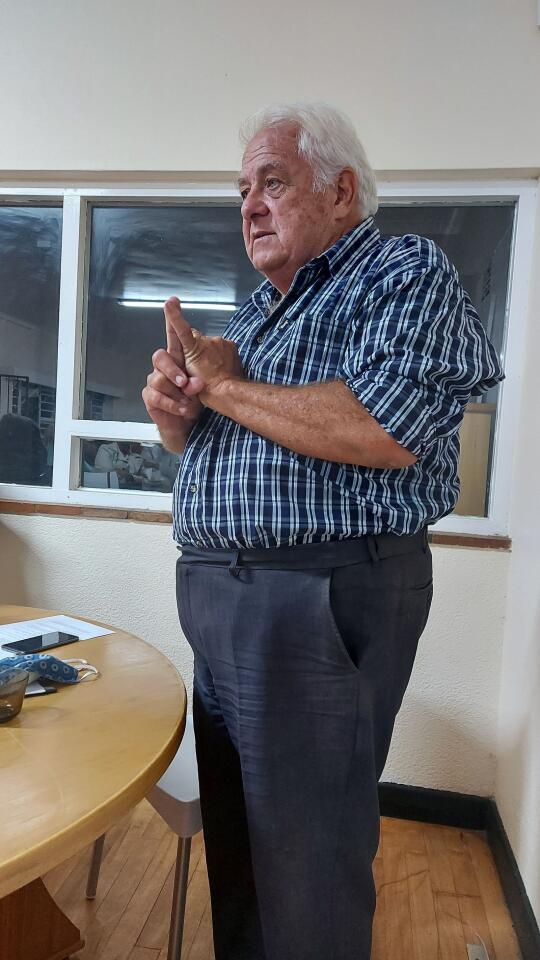