A small group of students from False Bay TVET College protested in the streets of Muizenberg on the morning of Monday March 29.

Smoke could be seen billowing over the False Bay College campus.

College spokesperson Christiana Nel said students were expressing their dissatisfaction with the delay of allowance disbursement to bursary students.

“Payment of allowances is subject to the submission of required documentation. The college will be finalising all outstanding allowance disbursements to eligible students by no later than April 1,” she said.

“While management respects the students’ right to protest, it must be done in a matured and peaceful manner underpinned by the College Student Code of Conduct which is binding on all students,” she added.

“The College management has an ongoing commitment to keep channels of communication open with our students, through the Student Representative Council, so that student grievances can be addressed in a constructive manner,” she said.

Ms Nel refused to answer any further questions nor provide the details of representatives of the Student Representation Council for the False Bay Echo to ask them directly what their concerns were.

Ms Nel refused to answer whether there was any damage to the college infrastructure during the protest, whether anyone was hurt or whether any students were arrested on the day.

In response to these questions, she said only: “The college issued a media statement and has no other comments to make.”

Muizenberg SAPS was in attendance on the day, they confirmed that a protest took place at False Bay College and that police were monitoring the protest; SAPS spokesperson Captain Frederick van Wyk said no arrests were made.

The False Bay Echo asked the college on Tuesday April 6 if the outstanding fees had been paid to students. At the time of publication, the college had not responded to this question. 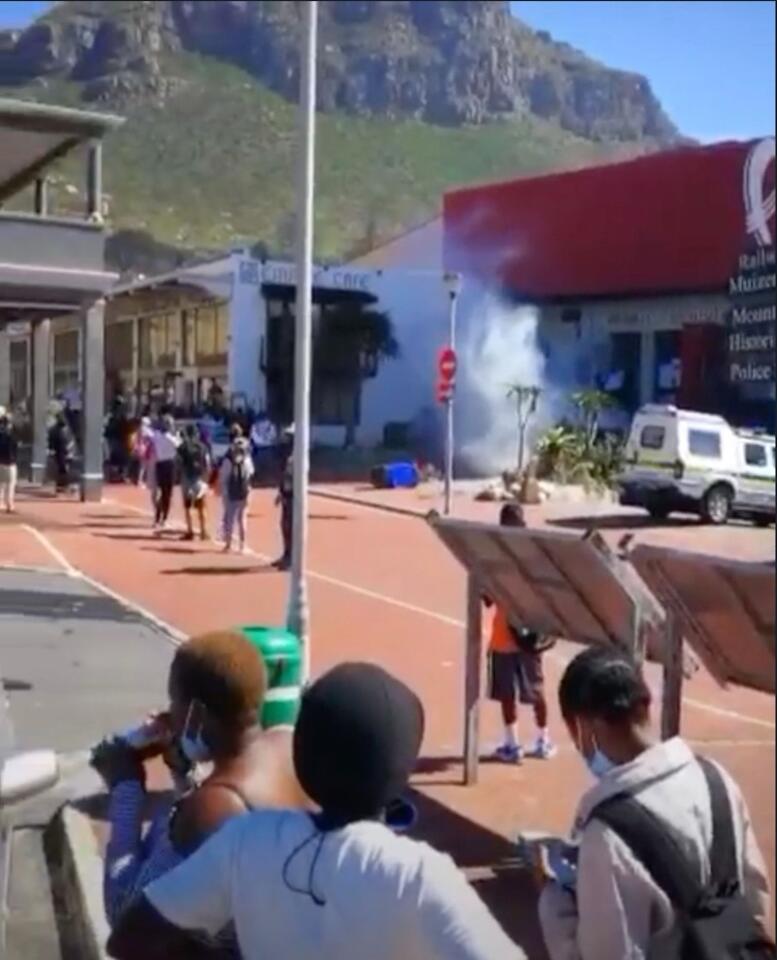 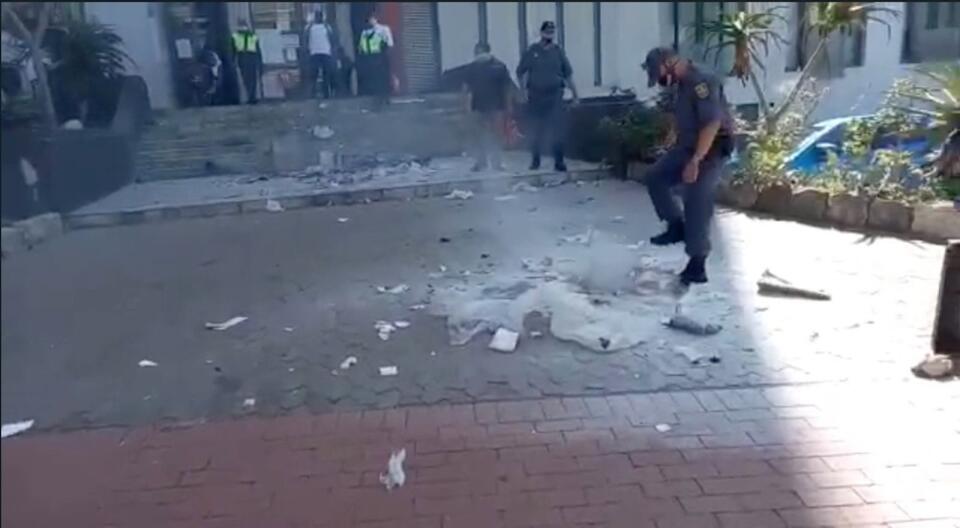